CURTIS Pritchard whipped Love Island fans into an epic frenzy when he revealed a steamy secret – that his favourite sex position is the “eagle”.

And now it has been revealed that the bedroom move is actually the top choice for people living in London too – but how do you actually do it?

What is the eagle sex position?

The eagle sex position is when one partner lies on their back with their legs spread apart, or spreadeagle.

It’s said to be similar to missionary but with the person lying down having their legs wide and in the air, rather than straight and flat on the bed.

There are variations to the position, such as lying face down with legs spread, similar to doggy style.

Another variation is for the receiving partner’s legs to be closed, and the penetrating partner’s to be wide apart.

This variation is said to be better for stimulating the G-spot and the prostate gland and is sometimes called the peace sign position.

Is the eagle position popular?

In order to find out the UK’s favourite sex positions, the experts in OnBuy‘s sex toy division surveyed customers from each town or city with a population of over 100,000 people.

Missionary came out top (or should we say bottom?) in 11 cities including Bournemouth, Exeter, Doncaster and Lincoln.

That said, DOUBLE this number of cities chose The Eagle as their favourite sex position.

Not only did Londoners say The Eagle was their favourite but 36 per cent of people in the East of England also chose it too. 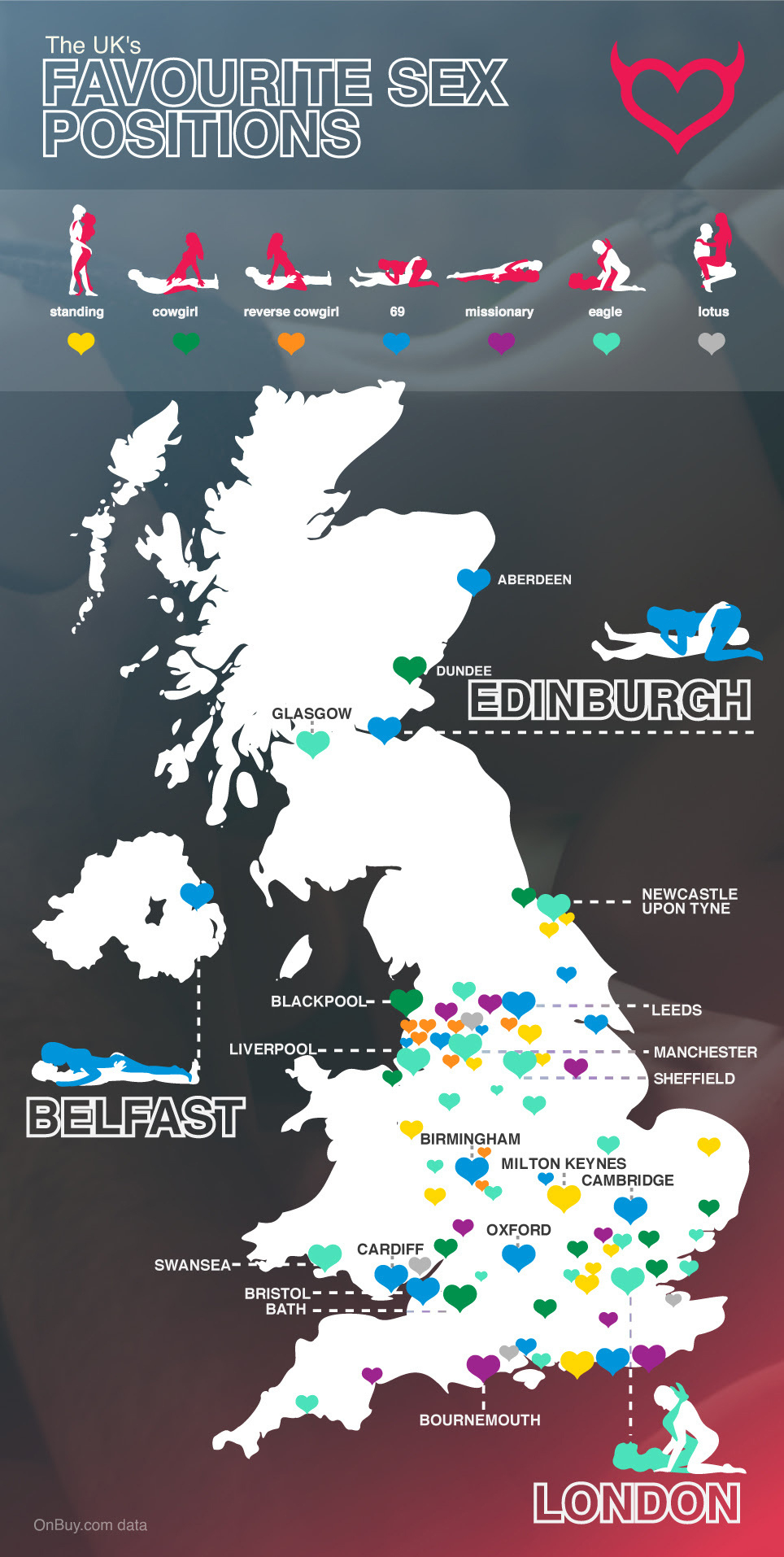 When did it get mentioned on Love Island?

On the second episode of the 2019 Love Island, contestants took part in a game called “Slide in the DMs”.

Each Islander slid down a giant inflatable iPhone into some pink-coloured slime before collecting a card that revealed one of the contestant’s secrets.

But it was professional dancer Curtis Pritchard who had the most baffling secret as the Islanders found out that the eagle was his favourite sexual position.

“The eagle is my favourite romantic position, we shall say,” he said.

“I will leave you all to find that one out yourself because I’m not telling you what it is.”

Taylor made for love island


What has Love Island 2019 winner Amber Gill been up to since winning the show?

Mae be on the rocks

How did the eagle break the internet?

After the Dancing With The Stars Ireland pro revealed his favourite position is “the eagle”, he told audiences at home he would leave them to figure out what it is for themselves.

Love Island viewers tweeted grabs of the site sexinfo101 with an error message that said: “This website is under heavy load (queue full).

“We’re sorry, too many people are accessing this website at the same time. We’re working on this problem. Please try again later.”