HAVING long since flourished far beyond its London home base to find international renown, every new branch of Secretsundaze’s constant evolution stems from the root: its co-founders, DJ’s and production duo of Giles Smith and James Priestley.

The evolution continues next month on Saturday March 20th when Secretsundaze throw open their virtual doors as part of the innovative new concept BBL CLB (pronounced Bubble Club), an online, interactive and immersive experience where participants embark on a mission to locate an illegal rave! An altogether more sensible digital route for partying right now. Head to BBL CLB website for more information on the Secretsundaze stream and others including parties over the coming weeks featuring the likes of Alan Fitzpatrick, Eats Everything, Yousef, Crazy P Soundsystem and more.

We caught up with Giles Smith and James Priestley this week and asked them to compile and talk us through a playlist of tunes. They told us: “We have kept this to club based music but often look to play something more downtempo in a smaller venue. We’re not trying to be too obscure here, but genuinely list tracks that we have played at the closing moments of the party many times”

“Closed down a huge Secretsundaze party in Barcelona during Sonar to this a few years back and it was beautiful moment.”

“Chris Brann under one of his many aliases with this total gem. The vocals in this are heavenly. A hazy and dreamy track that always does the job.

“Another Chris Brann track this time on Kelli Hands Acacia records. He does that dreamy, melancholy yet uplifting vibe so well.”

Abstract – Nobody Else Part 2 (Valentine Connection)

“Deeeeeeep. This is a special one for the headzzz from The Abstract Eye aka Gifted & Blessed. Finished our podcast for infamous London store Phonica’s podcast series with this a year ago.”

“How to work a loop! This one just loops and loops but so effective. We played this as the closing track at our residency at Barcelona’s Razzmatazz and it went off!”

“One of the true masters of real deep house. So warm, fluid, epic and Detroit inspired.”

“Just a beautiful, beautiful emotional track with meaningful vocals. Rush Hour records re-released this a few years back and it reached a new younger audience.”

“Manchester’s badman Mark Stewart is no doubt one of the most technical producers out there and this is probably his most famous track. Breakbeat / electro business with energy and poise but so much emotion.” 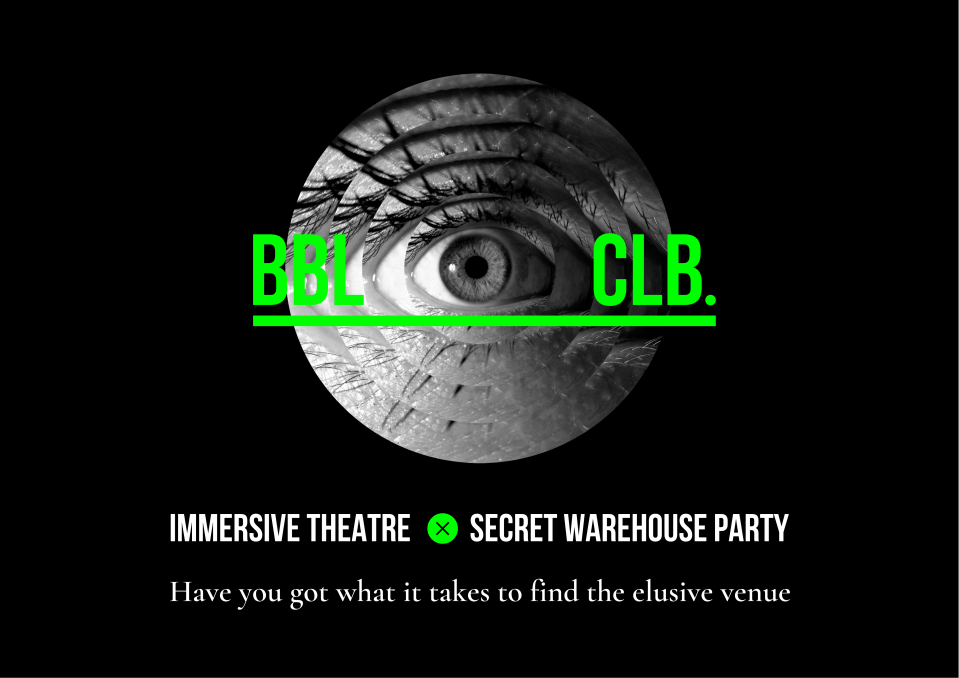 RHONY’s Sonja Morgan, 57, shows off major side boob as she poses in tiny swimsuit

RHONY’s Sonja Morgan, 57, shows off major side boob as she poses in tiny swimsuit

Who is Phoenix on the Masked Singer?